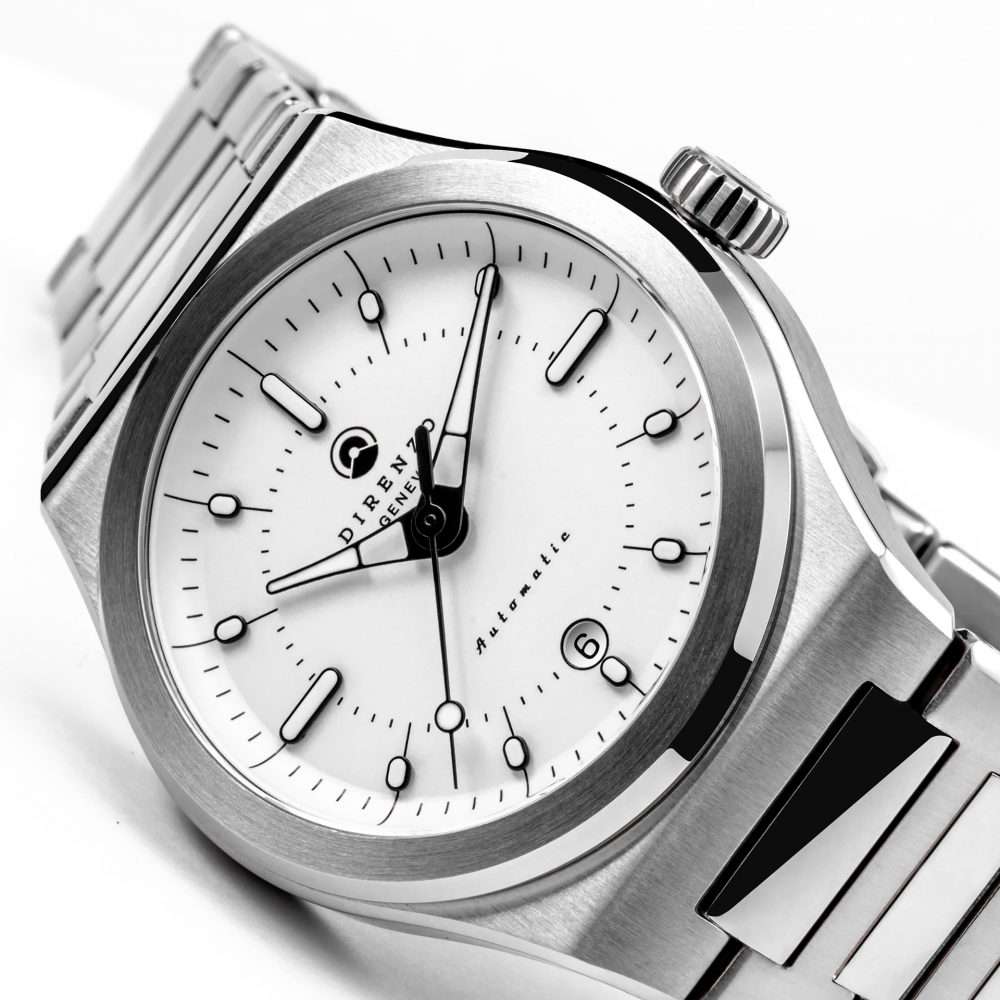 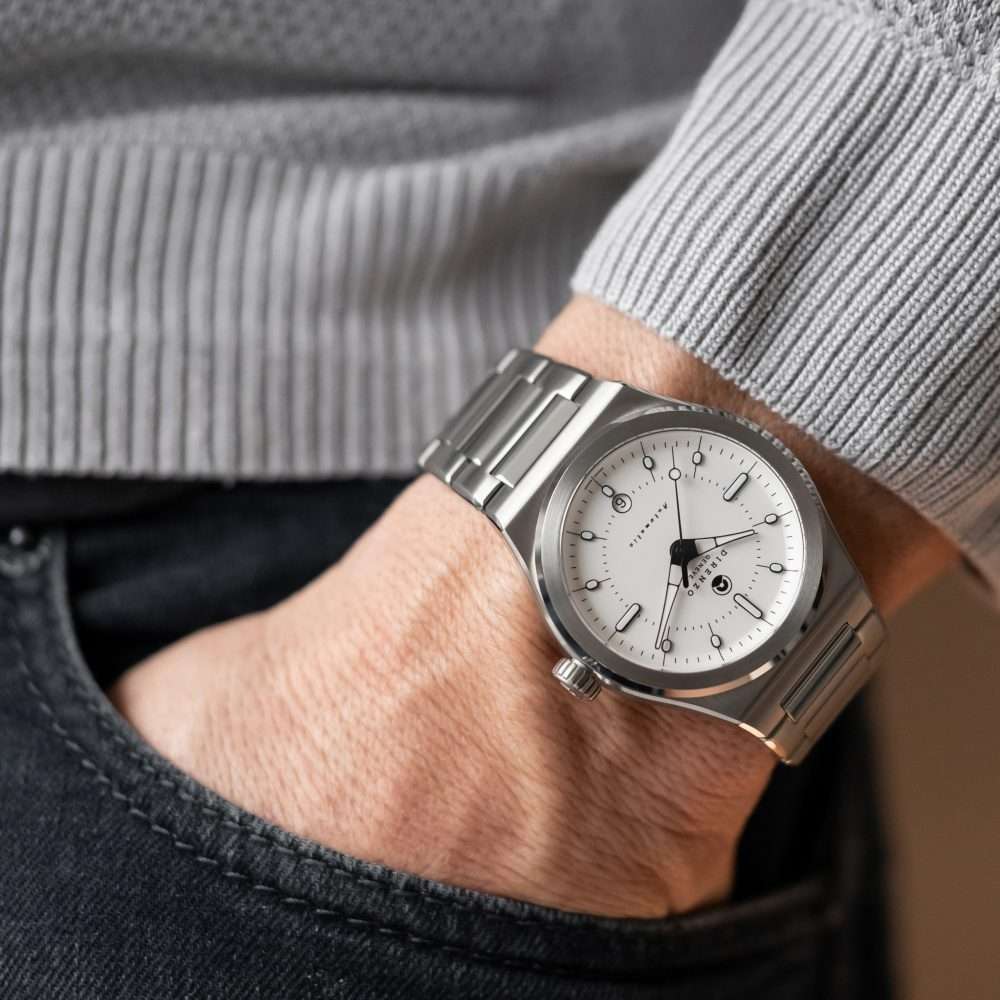 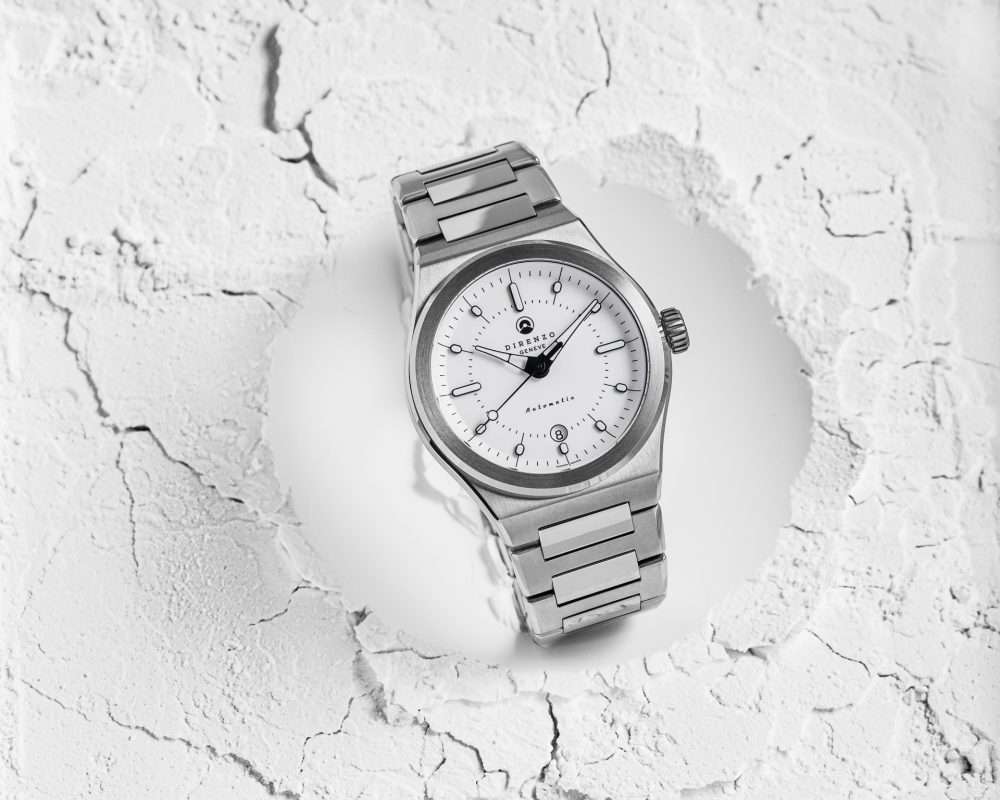 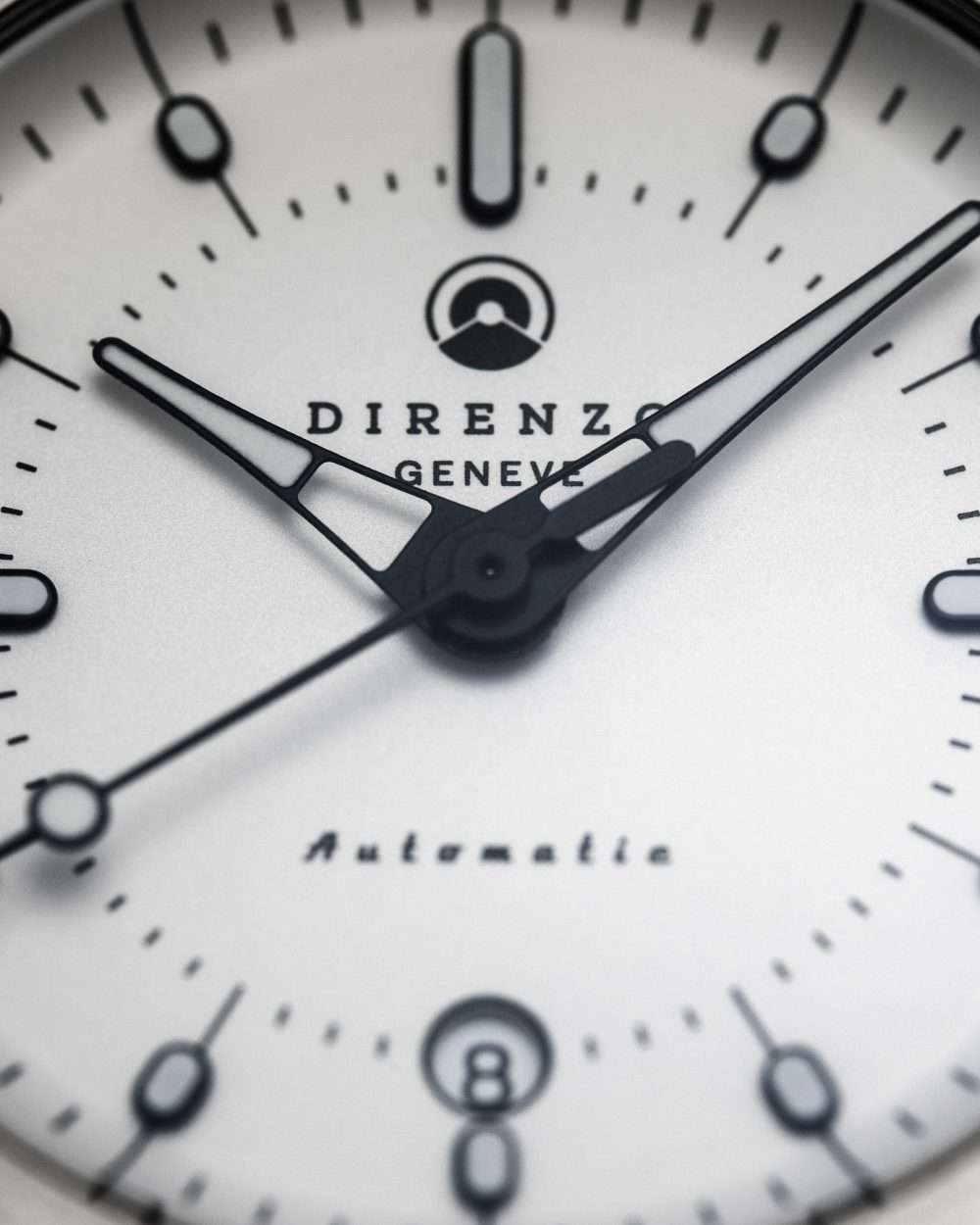 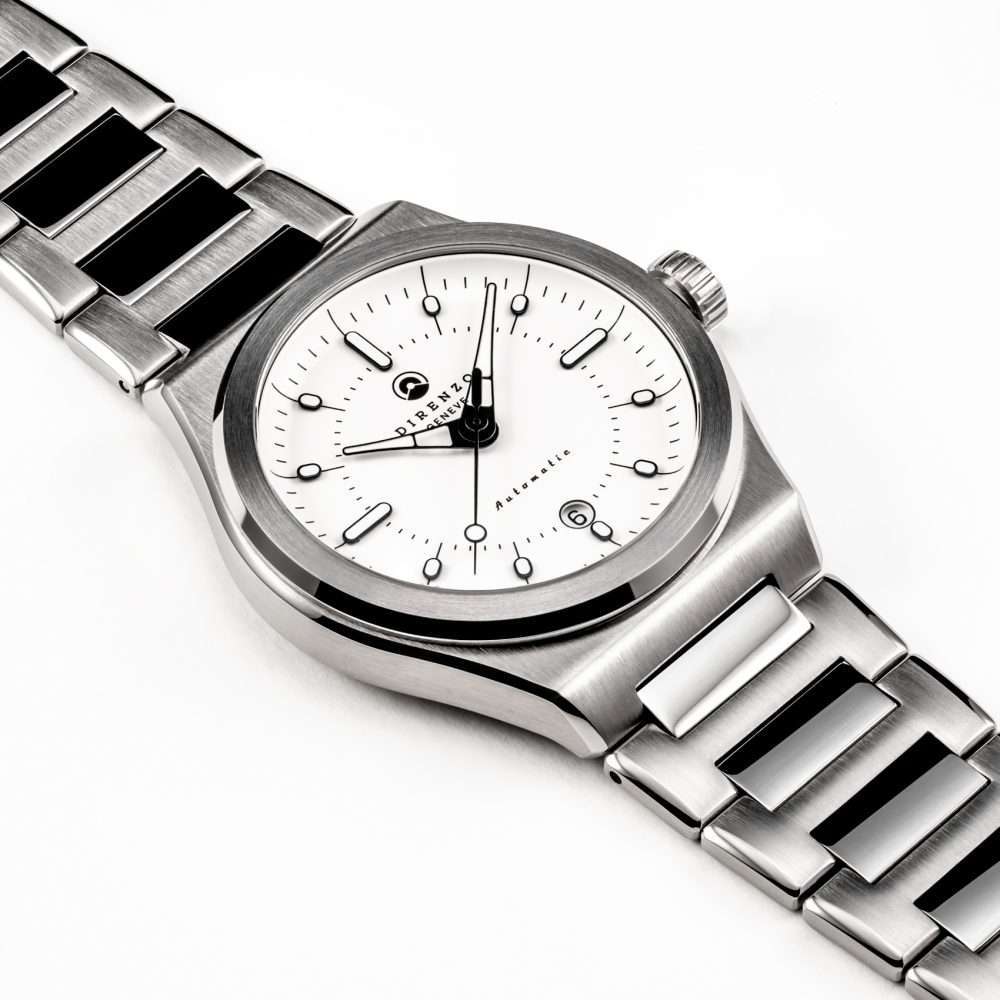 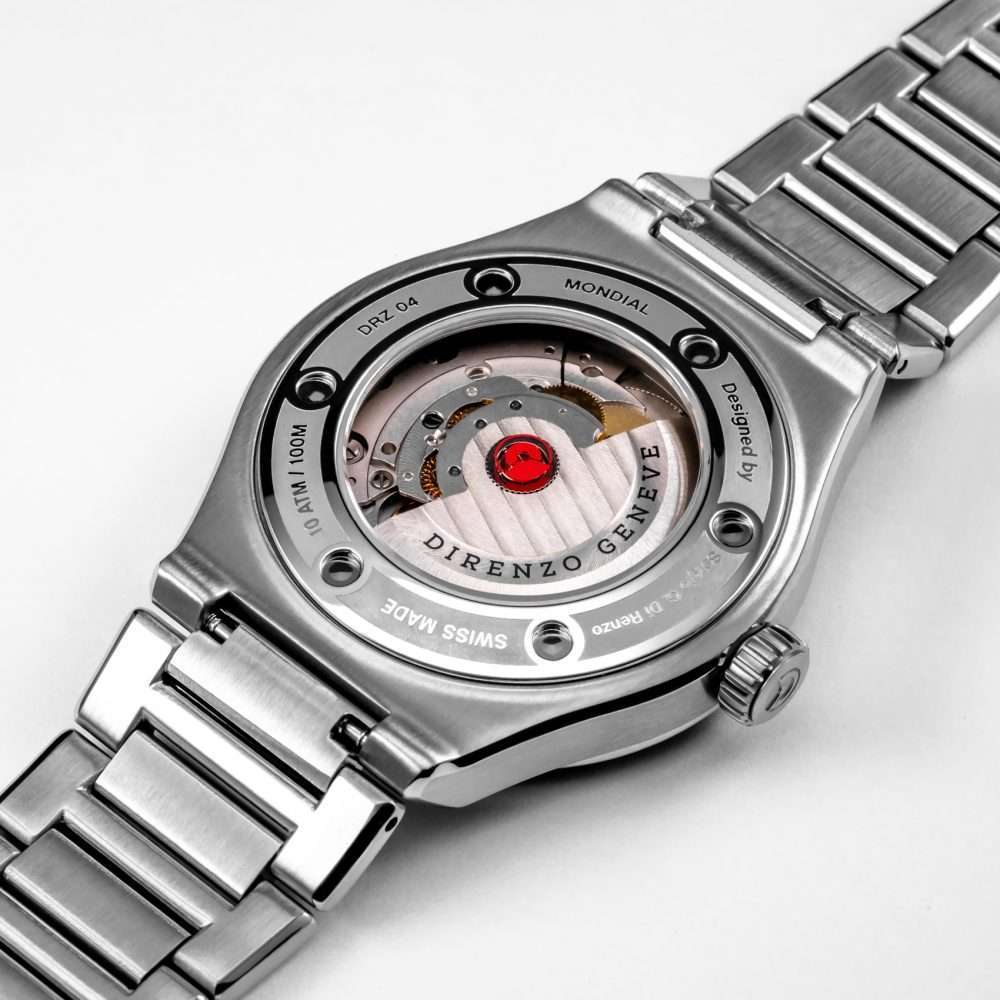 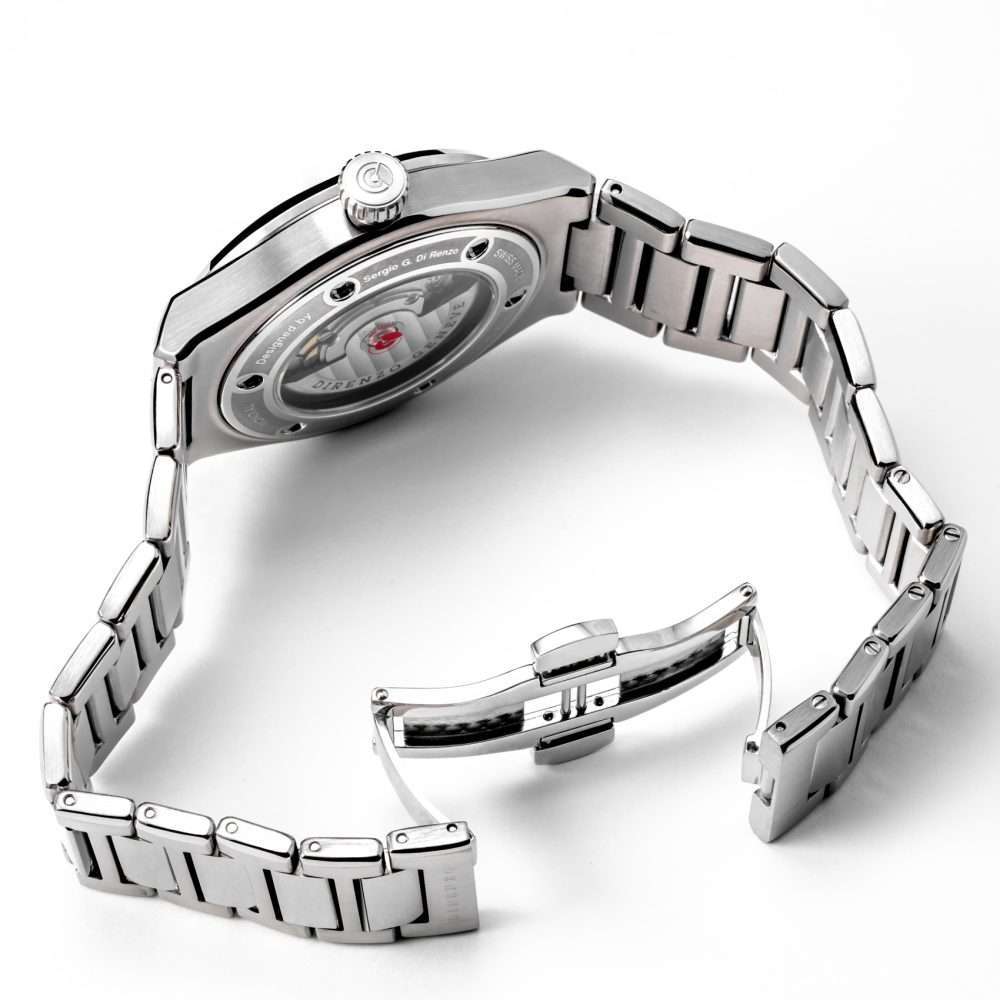 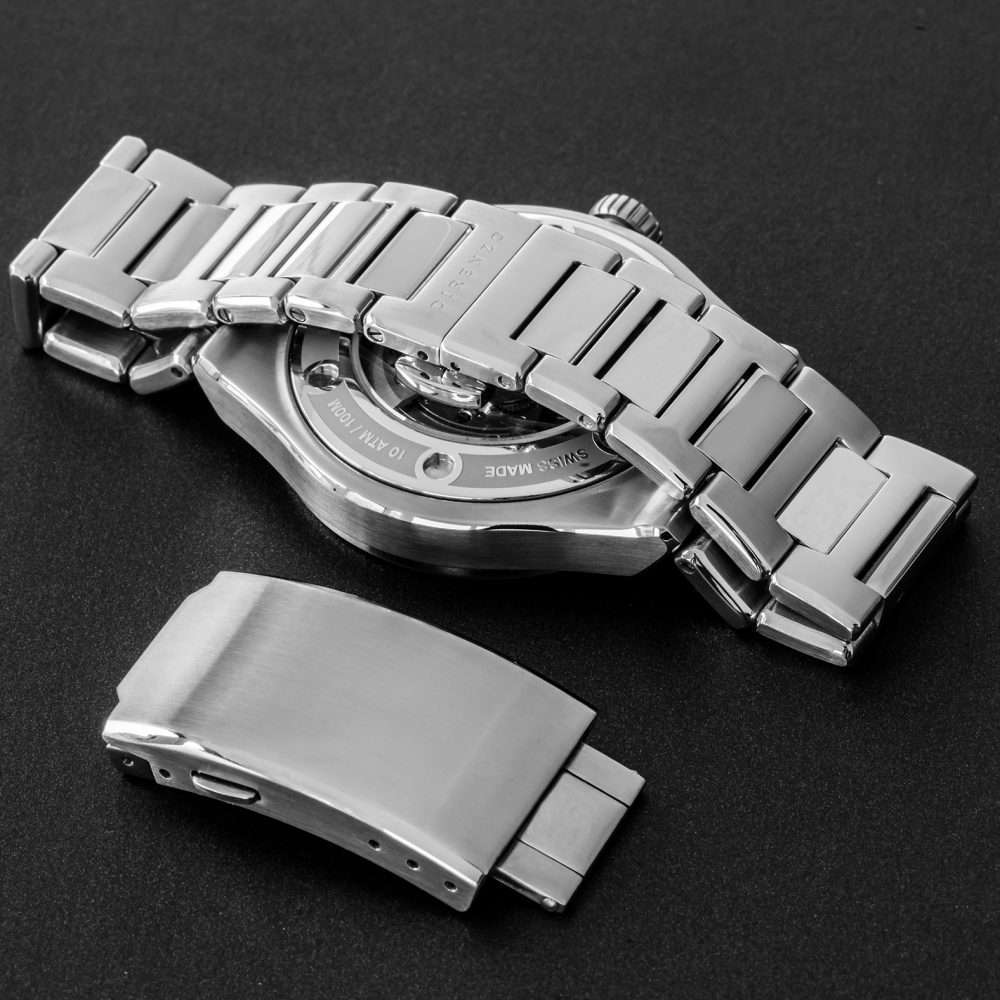 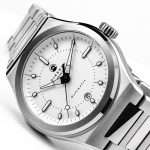 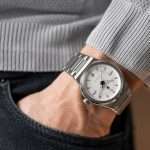 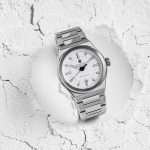 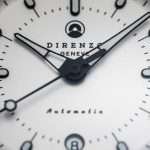 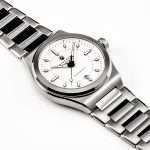 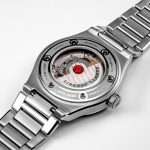 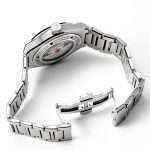 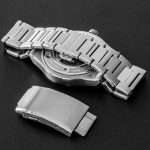 Shipped from Switzerland worldwide. Please note: customs duties and taxes are the buyer’s responsibility upon delivery.

Following the successful release and delivery of my previous models, I’m now excited to bring you my fourth timepiece: The DRZ 04 “Mondial”

The arrival of jet planes revolutionized the world of air travel, a Boeing 707 was able to travel from Paris to New York in eight hours with 180 passengers – twice as many as a propeller-driven Super Constellation, which took over 14 hours for the same journey. The DRZ 04 “Mondial” draws inspiration from this exciting time.